You are here:
China VR Factory 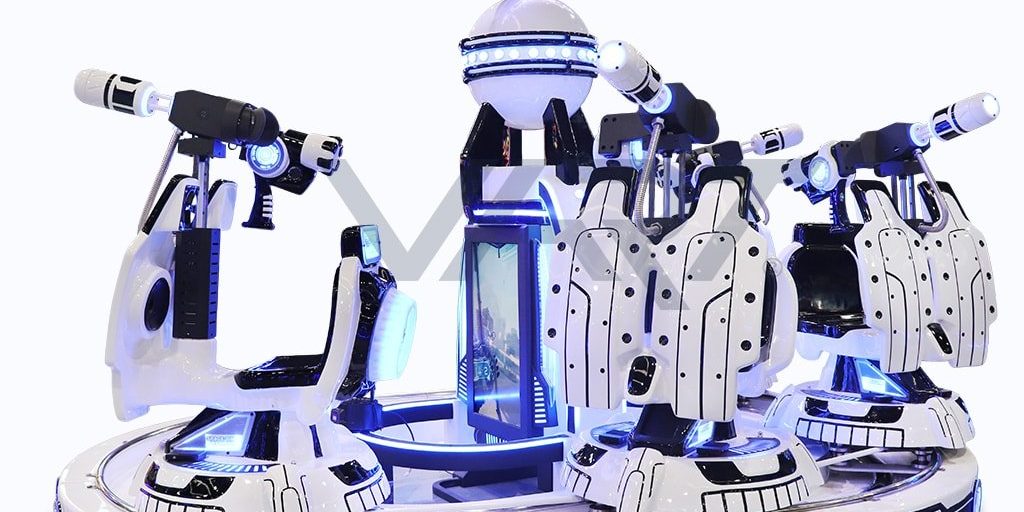 What is the VR Train Ride?

With the new year, we’ve announced the latest and greatest in multiplayer virtual reality (VR) systems—our newest VR ride for sale. Our latest creation, the VR Train Ride system, is a VR ride and VR shooting simulator. You’ve probably heard of the common mainstay first-person shooter (FPS) franchise games, such as Counter-Strike: Global Offensive (CS: GO), Player Unknown’s Battleground (PUBG), and CrossFire (CF). These video games have become wildly popular with children of all ages in the past few years. Now, children around the world can enjoy the thrill of FPS games as if they were truly running around the battlefield—without the neck pain and having to focus on the small screen of their smartphones and mobile devices. VR Train Ride is a virtual reality games for kids that offers inquisitive children the opportunity to experience the best in kid-friendly VR shooting simulators.

Whether you’re looking for a VR solution for rental space with high foot traffic, or you’re thinking about adding one or more of our VR rides to your arcade, we’ve got VR rides for sale! After two years of development, VR Train Ride could be your next most popular attraction! 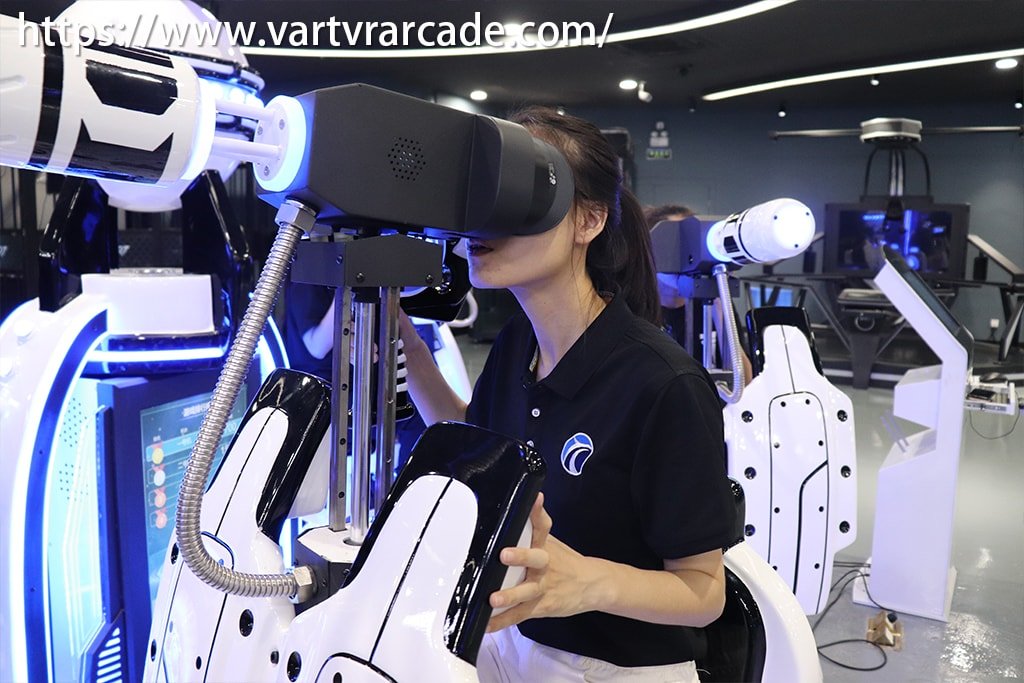 What about the gameplay?

With our new kid-friendly VR shooting simulator, you become a warrior shooting the bad guys with the press of a button. It’s a target-based game that teaches teamwork, but you’re also competing to see who will be crowned the champion at the end of the game. There’s also a display for advertising—if you can manage to drag your eyes away from the immersive panoramic simulation that gives you the freedom of 360 degrees of movement. 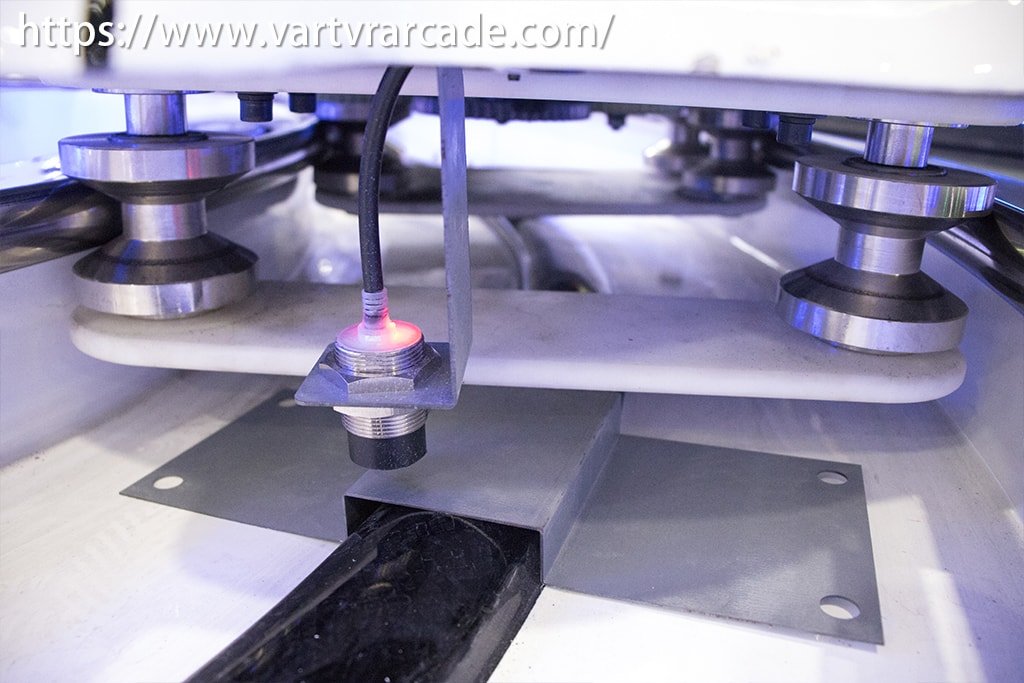 Research studies have shown that playing video games improves spatial awareness and cognitive development in children. At VART, we excel at producing VR rides focused on providing immersive, fun and exciting experiences for imaginative children. We’ve spent two years designing the multiplayer VR Train Ride game. It not only teaches children about the importance of teamwork as they embark on an adventure in a futuristic, sci-fi world, they will also have to quickly adapt to the fast-paced action.

New experiences await them, as they discover ‘SYN Corp’, the robot limb replacement booth, and many other narrative elements designed to pique their interests through visual storytelling. Kid-friendly VR shooting simulators are some of the best tools to expand a child’s imagination. You can think of VR Train Ride as a narrative universe—usually confined to the pages of a book—come to life right before your eyes!

At VART, we design our VR rides to be the next generation in VR video games that will help children to learn important skills, including hand-eye coordination, attention to one’s surroundings, and teamwork. The moment children put on our all-in-one VR glasses, made with soft silica gel, they’ll be instantly transported through space-time into a world where they are a brave and courageous warrior. Without the hassle of adjusting straps, children can put on our all-in-one VR glasses and using a foot pedal and shooting button, they’ll ride in an armored vehicle as they save the world.

There’s an emergency button in case things get a little too intense, nature calls—or you just need a break from saving our sci-fi universe from the bad guys. Click here if you want to learn another Kid VR Ride. 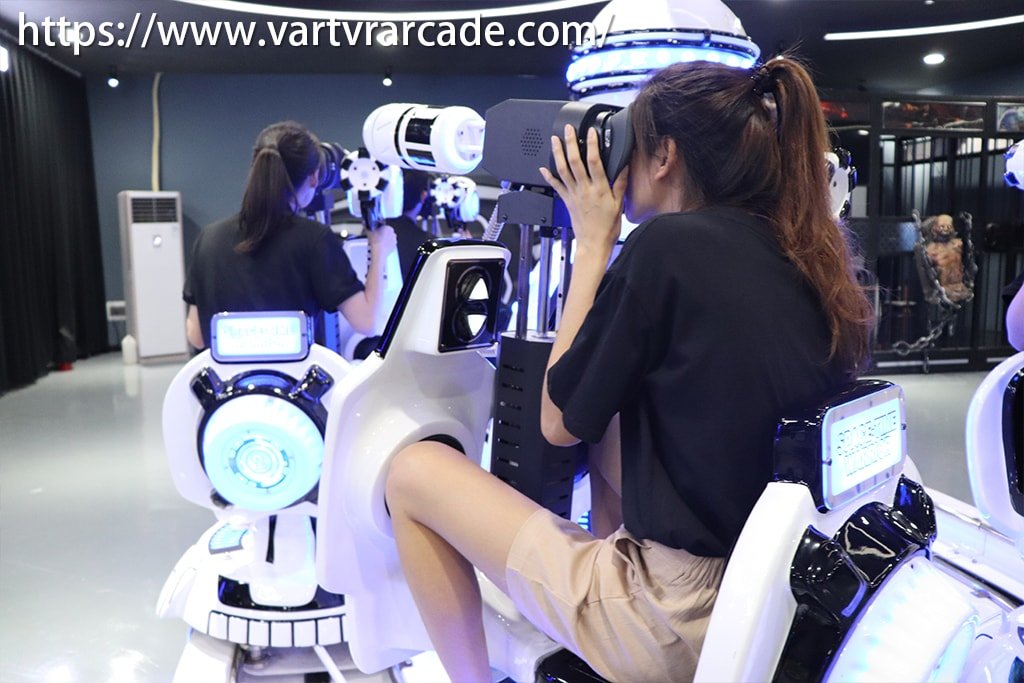 What are the benefits of our kid-friendly VR shooting simulator?

Our VR ride puts you into a virtual world where you can experience the adrenaline rush of a traditional FPS game. Our characters might remind you of Minecraft, but watch out—you’ll have to distinguish between friend and foe as you take on the task of target practice! In the futuristic, sci-fi world we’ve created for you to explore, you have to work as a team and fight together as a group of space-time warriors. 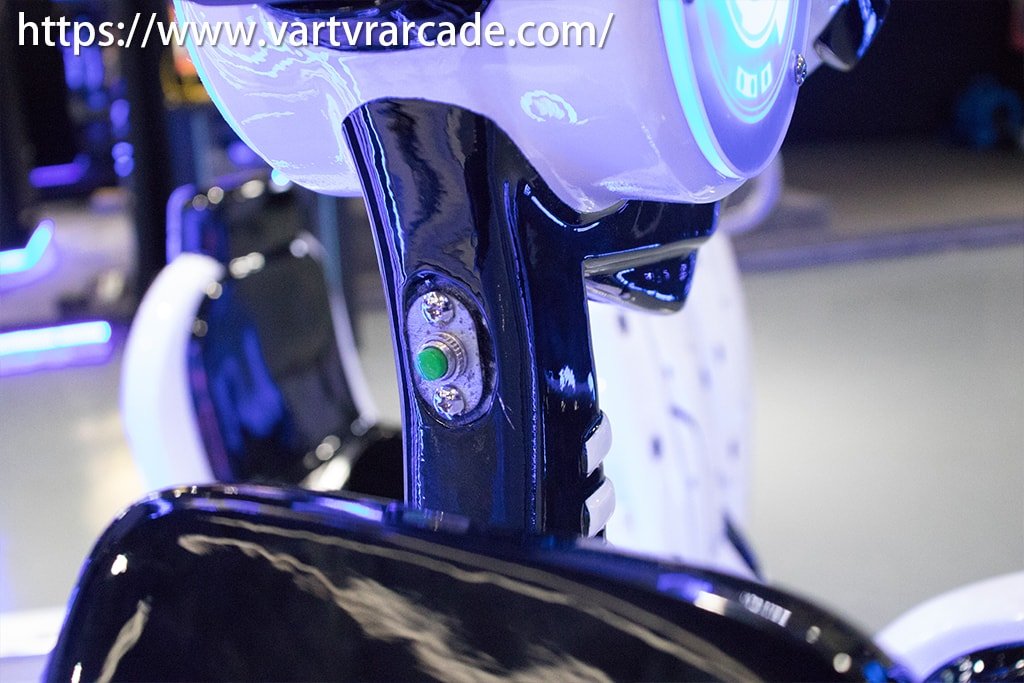 When we set out to design a ride, we don’t just think about having cool LED lights, great sounding speakers, and a cool visual aesthetic to the ride. Yes, we’ve designed an eye-catching ride and offer game content development that’ll intrigue any sci-fi fan. However, we take professional VR for kids seriously, and we want our rides to be inclusive—for everyone. We’ve designed the ride for children of all shapes and sizes; and, since VR Train Ride is equipped with a button to adjust the height, adults can enjoy VR Train Ride, too!

Parents—want to join in on the fun? Develop a stronger bond with your kids by playing with them in a virtual world. Playing VR Train Ride with your kids is a great way for you to grow closer to your children. You can both be VR warriors fighting alongside each other! You can improve your parent-child relationship while enjoying the nostalgia of a world reminiscent of a Star Wars-esque planet. 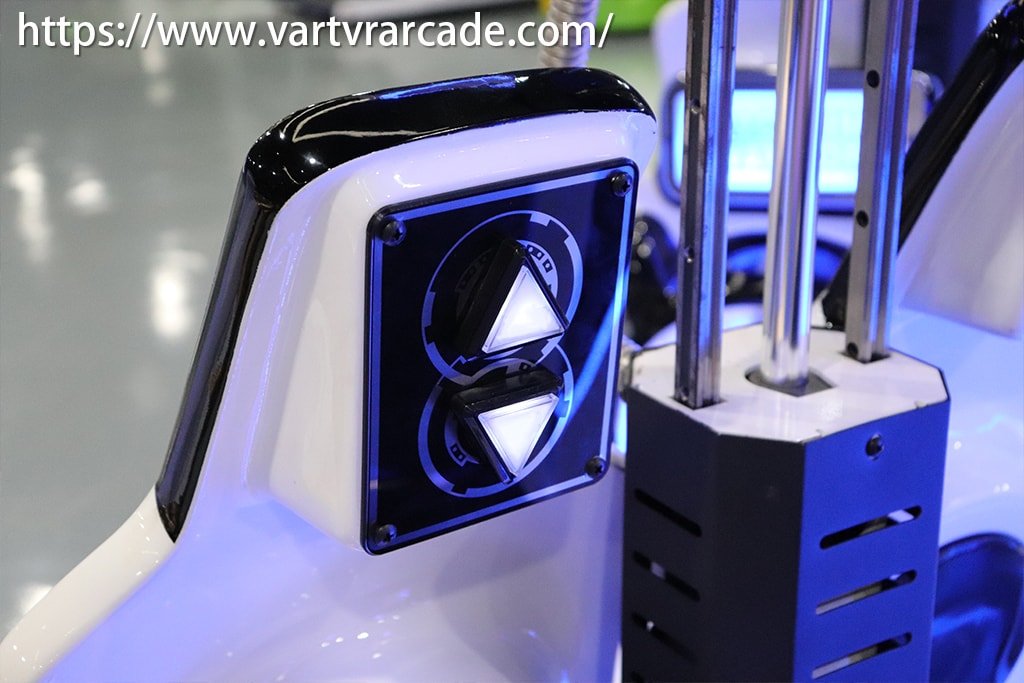 What comes in the rather large 400kg box of joy?

You’ll receive a set of four Pico VR headsets, four individual VR rides for sale, and one set of customizable tracks. It is designed to be a four-player game. You control the length of the game, the number of rides. A single ride can last between 2-10 minutes. The ride is powered by an Intel i5 6400 and a Zotac 3GB GTX 1060, which means children will be able to explore an immersive virtual world that can keep up with their imagination. Whether you want a little teamwork—or a lot—the size of the railway track and the number of rides can be customized to fit the needs of your space. Our R&D department has been busily working out the kinks to provide you with the best machine possible. You can expect a VR train ride that is both easy to operate—and absolutely profitable.

Filmmaking is evolving: The VR egg cinema is the future of movies
December 23, 2020